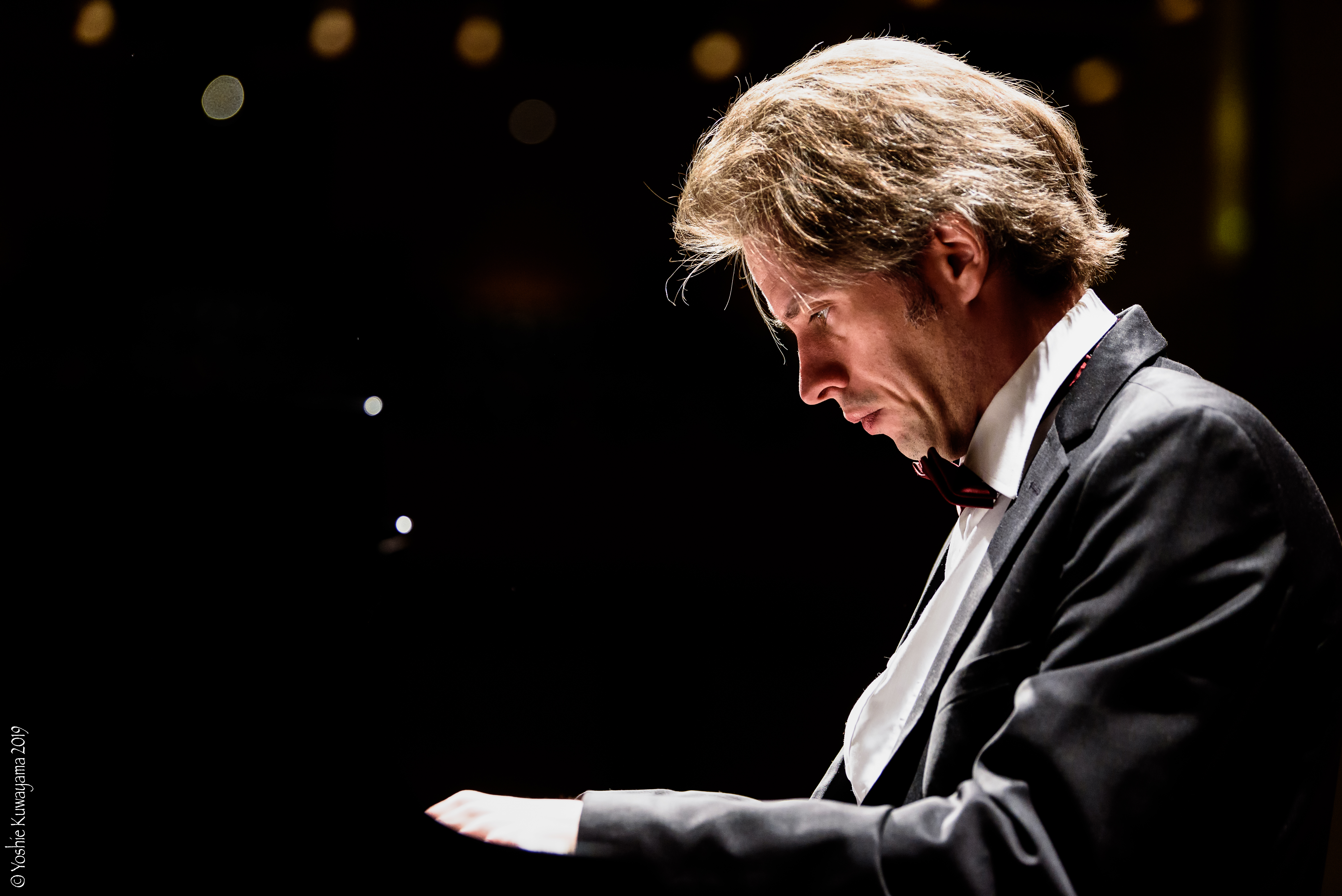 The first Masterclass in the series YPF Young Virtuosi is given by Severin von Eckardstein, one of the jury members of the international jury of the YPF European Piano Competition – Grand Prix Youri Egorov 2022.

The following young piano talents participate in the Masterclass:

In 2021 YPF will launch a series of 6 masterclasses and 6 concerts for YPF laureates and young top pianists, the ‘Young Virtuosi’, in which they will be given the promised opportunity to further develop their craftsmanship and get the best out of themselves.

The masterclasses, which will take place on 4 July, 14 August, 9 October, 20 November 2021 and two dates yet to be announced, will be given in the new chamber music center ‘MuziekHaven’ in Zaandam.

During the 6 concerts, YPF laureates and young top pianists will play on the grand piano of the legendary pianist Youri Egorov, who died in Amsterdam at the age of 33. The concerts of the YPF Young Virtuosi series will be organized on Sunday afternoon, April 11, June 27, October 3, October 24, November 28, 2021 and a date yet to be announced in De Duif on the Prinsengracht in Amsterdam.