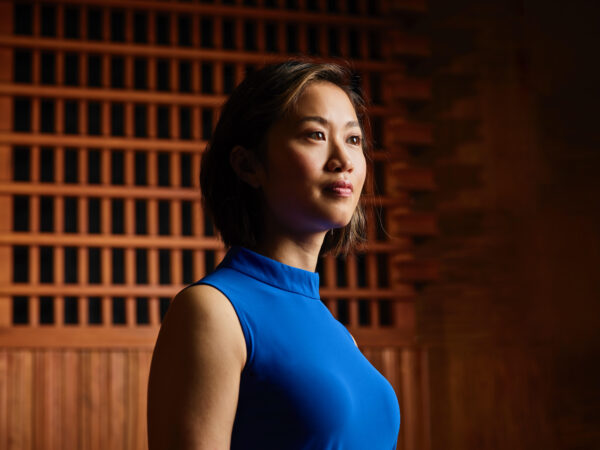 Yang Yang Cai can be heard on Dutch radio (NPO Radio 4) in ‘Spiegelzaal’ on Sunday 12 December (10 AM) as part of the release of her debut CD. This CD, which she recorded for ‘AVROTROS Klassiek!’, includes Chopin’s third piano sonata, a prelude by Rachmaninov and works by Soler, Albéniz, Mozart and Szymanowski.

Also on Sunday 12 December, but at 12:00, the documentary ‘AVROTROS Klassiek presents Yang Yang Cai!’ will be broadcast on Dutch television (NPO 2 Extra). In the documentary, Yang Yang talks about her childhood and her dreams and about the music she plays: Mozart’s Rondo in A minor and Rachmaninov’s Prélude no. 5. The documentary will be repeated throughout the week at various times. For more information, please visit the AVROTROS website.