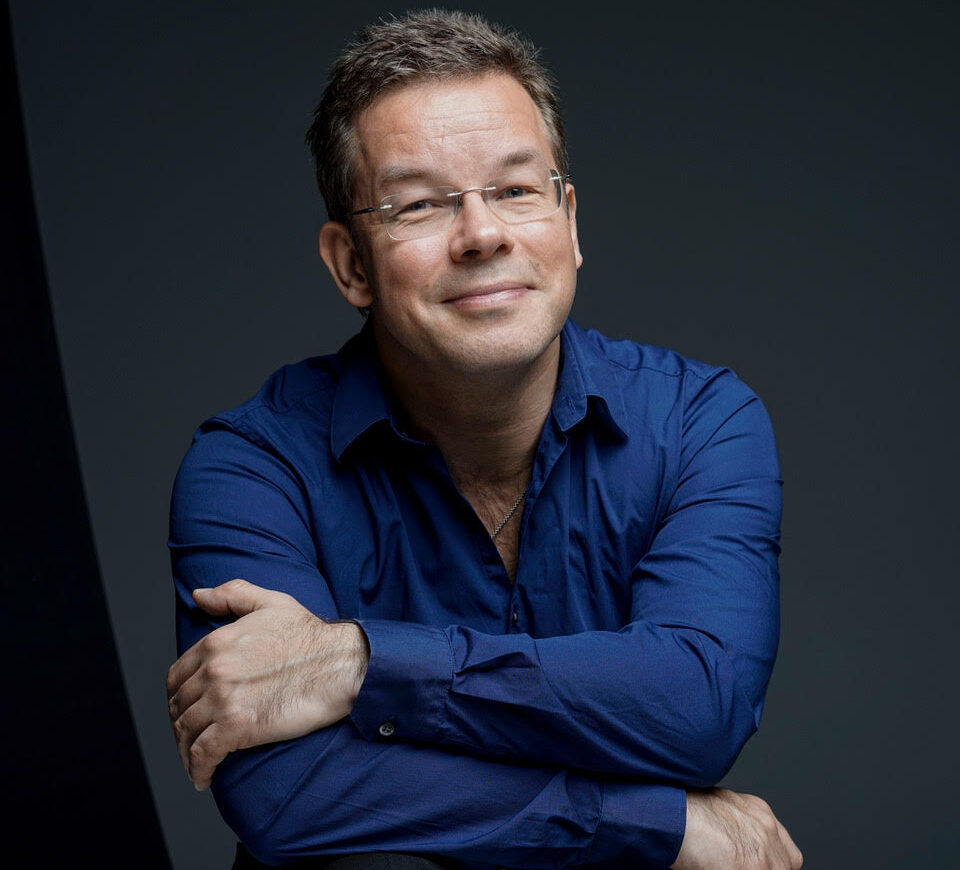 Conducted by Antony Hermus, the Phion, Orchestra of Gelderland & Overijssel, will accompany the three finalists during the Grande Finale on February 20, 2022 in Muziekgebouw aan ‘t IJ. YPF is looking forward to an inspiring collaboration with him, not only as a conductor, but also as a member of the board of YPF.

Antony Hermus studied orchestral conducting with Jac van Steen and Georg Fritzsch at the Fontys Conservatory in Tilburg. He is a regular guest conductor of the North Netherlands Orchestra and recently also of Opera North, where he made his very successful debut with Puccini’s “Tosca”. Antony Hermus is not only an established name in The Netherlands, but is also a regular guest conductor for orchestras such as the Royal Philharmonic Orchestra, the Melbourne Symphony Orchestra, the Seoul Philharmonic Orchestra and the Bamberger Symphoniker. The Dutch conductor has conducted many productions in European opera houses, notably in Stuttgart, Paris, Gothenburg, at the Komische Oper Berlin and the Nederlandse Reisopera.